home
news
About
Team
Developments
news
blog
Contact
Thank you! Your submission has been received!
Oops! Something went wrong while submitting the form. 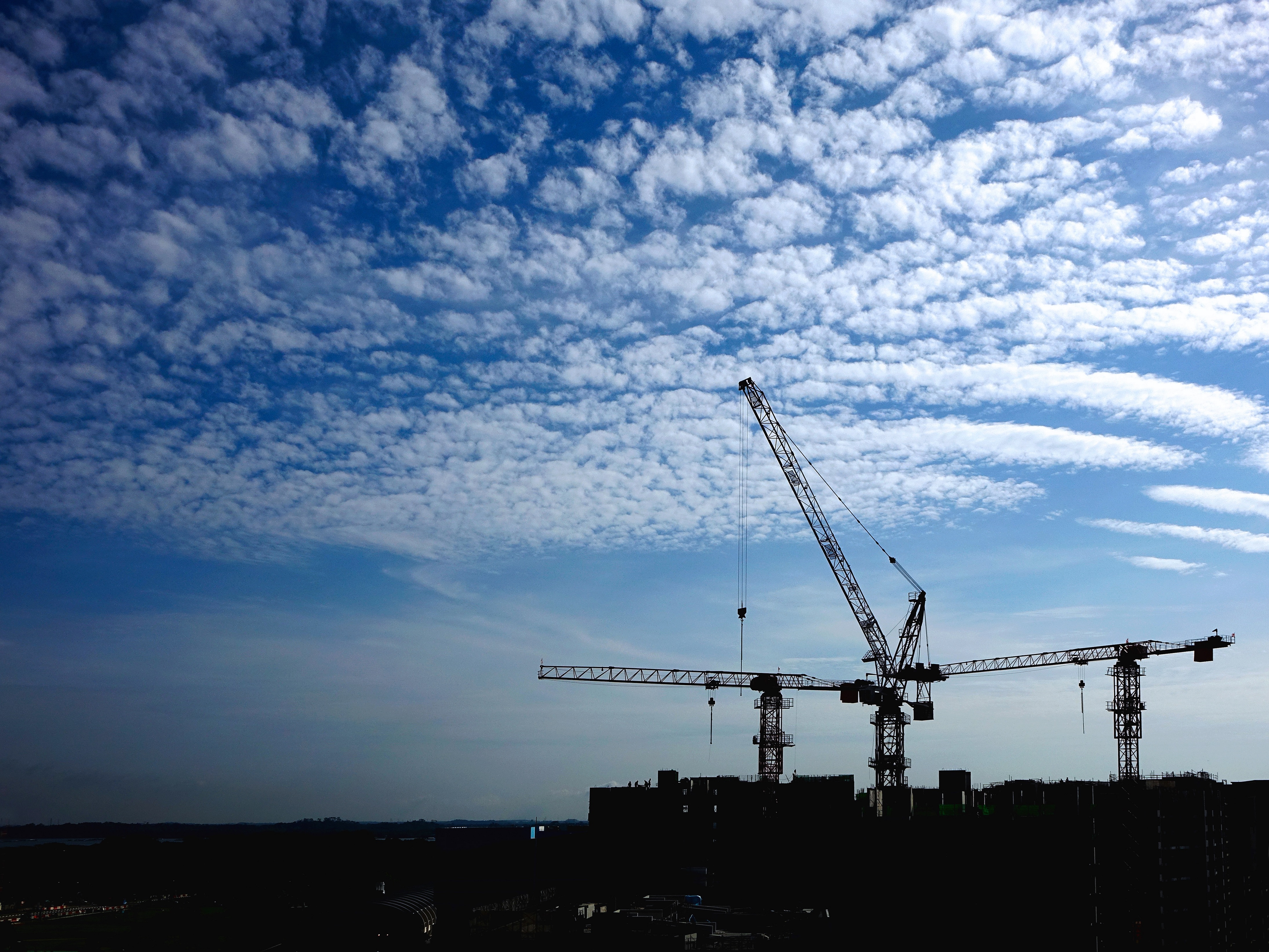 State Urged to Get Active on Passive Projects

The government’s climate action bill has committed to making Ireland carbon neutral by 2050. It aims to cut emissions by 51 percent by 2030 and will create a legal requirement for the government to produce five-year carbon budgets, complete with sectoral targets, on a rolling 15-year basis.

Paddy Magee, of Renault Ireland, said the motoring trade would engage with the government to help meet targets — provided officials collaborated to create a reasonable road map for the sector to make plans.

Magee noted a lack of joined-up thinking on previous ambitions. For example, a goal of one million electric vehicles by 2030 has been set without confirming that current incentives will remain in place. “We’re running on a year-to-year basis. I have to order vehicles in July for the January market,” he said. “I don’t even know for 2022 what grants and incentives are in place.”

State urged to get active on passive projects

Dublin company D|RES Properties built Ireland’s first certified energy-efficient passive housing development in 2017 but, according to its Chief Executive Patrick Durkan, regulations introduced since have made such projects more expensive.

To avoid adding further costs to pricey housing stock, Durkan said the government should engage more with stakeholders. For example, D|RES Properties is planning a 400-home project that will deploy battery-storage technology, in partnership with electricity provider Pinergy. “I don’t know the energy system, so we are bringing the best of the best with us,” said Durkan.

Other stakeholders, including finance providers and planning authorities, have also provided input to the housing project. “If [climate targets are] not done right, it adds layers of cost to builders. Bring the stakeholders in and we can achieve more affordable housing,” said Durkan.

Unsurprisingly, green electricity provider SSE Airtricity gave a big thumbs-up to the government’s commitment to transition to a net-zero emissions economy. But managing director Klair Neenan said greater support and action were necessary to help electricity providers that were “ready to invest in and deliver the essential infrastructure needed to meet Ireland’s ambitious climate targets”.

“SSE wants to spend up to €6 billion to deliver 2GW of Irish offshore wind energy by 2030. That work will help meet the government’s ambition to halve emissions over the next decade,” she said.

The company is close to delivering the next phase of a 520MW offshore wind farm near Arklow, in Co Wicklow, which will help meet Ireland’s target of 1GW of offshore wind by 2025, Neenan said.

Agriculture, which accounts for 33 per cent of Irish emissions, will be one of the most challenging sectors to reform. Dawn Meats, one of the country’s biggest meat processors, has made a commitment to use a scientific baseline to verify its commitment of a 30 per cent reduction in greenhouse gas emissions from its own facilities and from the energy it buys by 2030. Last week, it was one of 61 companies to sign non-profit Business in the Community’s pledge to make emissions reductions targets based on climate science.

“The livestock sector has a critically important role to play in achieving the goals of the climate action bill,” Niall Browne, of Dawn Meats, said. Meat processing generates €4 billion in annual exports and employs 16,000 people in rural areas.

Sustainable tourism targets take off
‍
Travel businesses are also likely to come under the spotlight. Ruth Andrews, chairwoman of the Irish Tourism Industry Confederation, said the sector recognised the need to address sustainability, a growing concern for leisure and business travellers alike. In 2018, the Incoming Tour Operators Association, which Andrews leads, rolled out a responsible tourism policy and training programme that was adopted by members. Other bodies have taken a similar approach. Andrews noted that a key recommendation of the Covid tourism recovery taskforce was to address sustainable tourism and travel. Airlines also aim to prioritise sustainable travel. In 2019, Aer Lingus committed to achieving net-zero carbon emissions by 2050, and has developed a road map with short- and mid-term targets that are regularly reviewed.